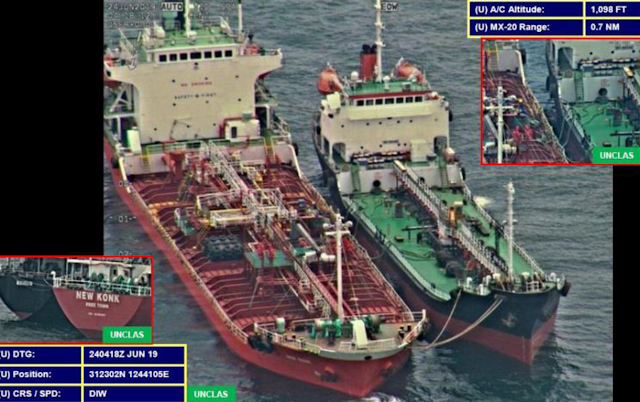 The 2020 United Nations' Panel of Experts (POE) report on North Korea's illicit trading activities has added further understanding to how North Korea has been able to continue building gas stations across the country.

Back in 2019 I did the first-ever survey (that I'm aware of) of DPRK gas station construction and it showed that at least 74 fueling sites had been built under the rule of Kim Jong Un. I have most recently been able to identify a total of 122 gas stations in the country (built before and since Kim Jong Un).

By examining the fueling tanks at a gas station in Wonsan, we can derive a rough estimate for how much gas would be required to keep all 122 stations operational if they were only required to be refueled once a month. 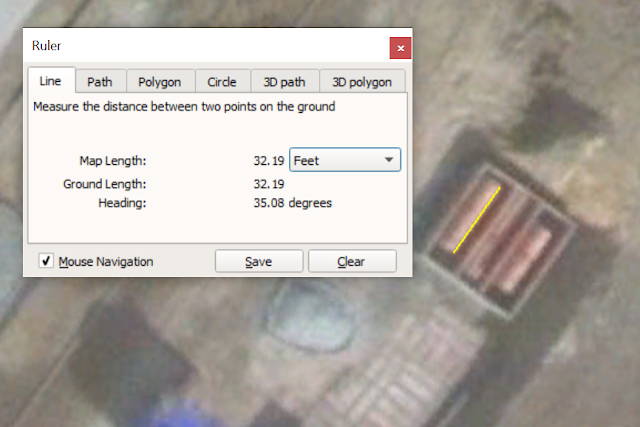 Gas stations have a variable number of storage tanks, some only have one and others have four or more. Simply assuming an average of two tanks for each 122 identified station, the country has the need for 1,886,852 gallons of fuel each month. If we use the 42 gallon per barrel measurement, then that's 44,925 barrels of gasoline needed each month, or 539,100 barrels annually just for vehicle fueling. There's still the need for aviation fuel and other petroleum products needed in transportation and industry.

North Korea is limited to importing 500,000 barrels of refined petroleum products each year.

The POE report says that the "aggregate amount of 500,000 barrels of refined petroleum products was exceeded many times over." (page 4). As part of the report, estimates from the United States suggest that North Korea imported anywhere from 3 to 8 times the legal cap (or 1.5 million to 4 million barrels of illegal petroleum).

The amount of petroleum being brought into the country would more than justify the continued construction of gas stations. Looking at fuel prices over time also suggests that the country is able to import (through whatever means) enough product to meet demand.

In Dec. 2018, fuel prices were around 15,000 won ($1.86) per kilogram. According to the most recent market trend report from DailyNK, gas prices had dropped to 11,500 won per kg. ($1.34) in April 2020. This also implies that trade in the most crucial supplies has not been severely affected by the coronavirus measures North Korea has put into place. Most trade has been stopped, but it was never fully ended and illicit activities continue regardless of the reported decline in legal oil imports from China.