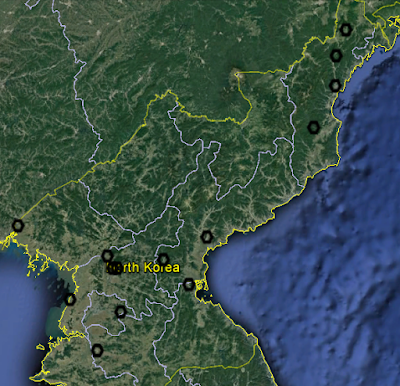 An October 2017 report by The Committee for Human Rights in North Korea (HRNK) titled, The Parallel Gulag, details a system of prisons that operate through the Ministry of People's Security and are called "an-jeon-bu". The report focuses on 22 possible sites. But something that really caught my eye was the design of these sites. 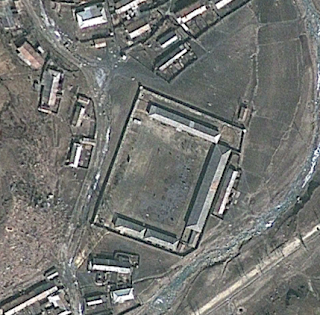 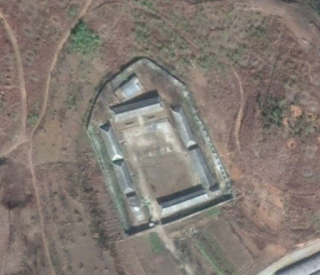 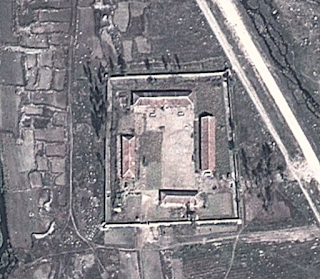 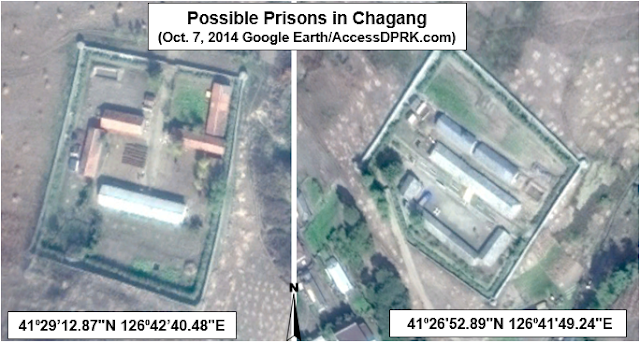 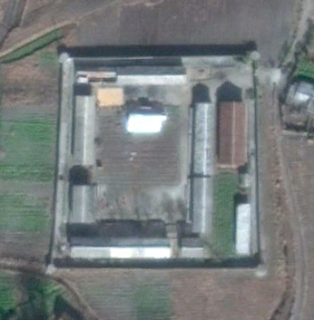 With the publication of The Parallel Gulag, we can now definitively say that North Korea's system of concentration and labor camps, prisons, and local detention facilities is much larger than many realized. Considering I knew of so many similar facilities throughout the country, I reached out to North Korea analyst Joseph S. Bermudez (who also aided in the analysis of satellite imagery for the HRNK report). I gave him a few examples of the sites I had mapped, and he gave me his opinion on each one. As with Twitter, he, too, said they were a mix of detention facilities, barracks for local military/paramilitary units, and agricultural related facilities. However, he also said that a lot more study needed to be done. 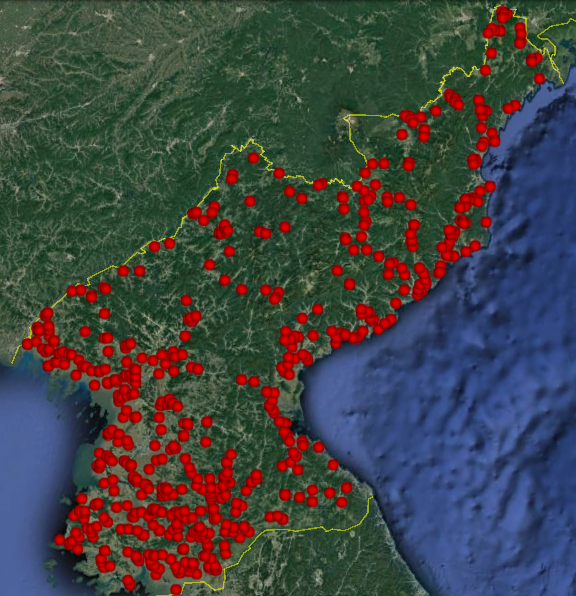 Without further study and defector testimony, we may never know precisely what each of these locations are. However, I have located 632 such sites all over North Korea, which would mean there is a full order of magnitude more of these sites than fully functional hospitals in the whole of the country. With stories of "orphan jails", the now revealed parallel system of jails, the knowledge of historical "black sites" (like The Barn), and the highly secretive nature of the regime, it is safe to bet that at least some of these facilities are previously unknown prisons.