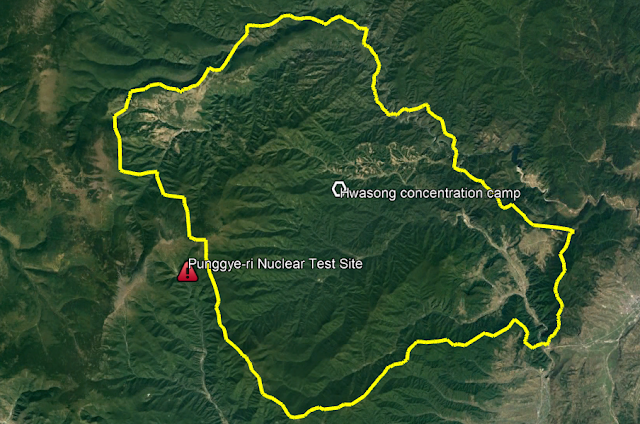 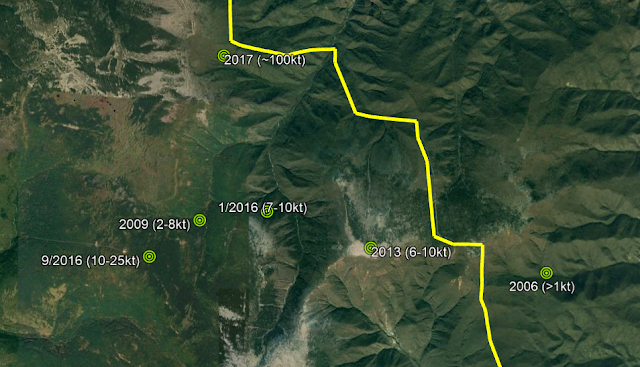 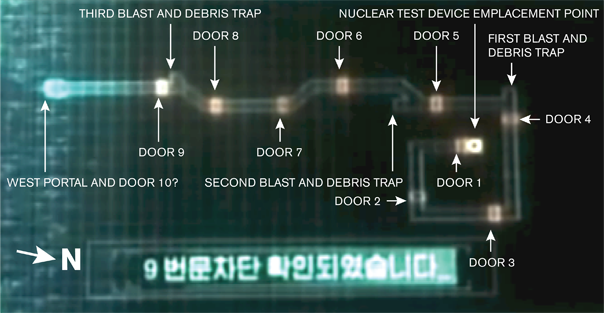 
Note
1. All of the locations are based on coordinates given by the United States Geological Survey. These coordinates are only approximate and may be off by over a mile.
Posted by Jacob Bogle at 5:07 PM 1 comment: