Construction is currently underway for at least 170 miles of new paved highways (with more extensions planned). This is on top of the completed highway projects since 2005 which has made transportation between North Korea's major cities much more rapid.

Due to the lack of equipment and fuel, most of these roads have been built using manual labor (primarily by college students and soldiers) supplemented with decades old machinery. (New roads outlined in bold white lines. There are undoubtedly more roads being constructed, the ones marked are just the ones I have found.)

Of the two longest new highways I've found, one runs north to south, connecting the port cities of Wonsan (pop. 335,000) and Hamhung (pop. 770,000). The second runs east to west and will help tie the core of the country to the expanded trade route with China via the New Yalu River Bridge (whenever it's completed).

The Wonsan highway will play a key role in Kim Jong-un's desire to turn the relatively quiet city into an international tourist destination. Wonsan already has a botanical garden, an 8,000 ft long runway, and several palatial vacation communities for North Korea's elite. It's also just a couple hours away (by car) from the famed Diamond Mountain (Mt. Kumgang) region. 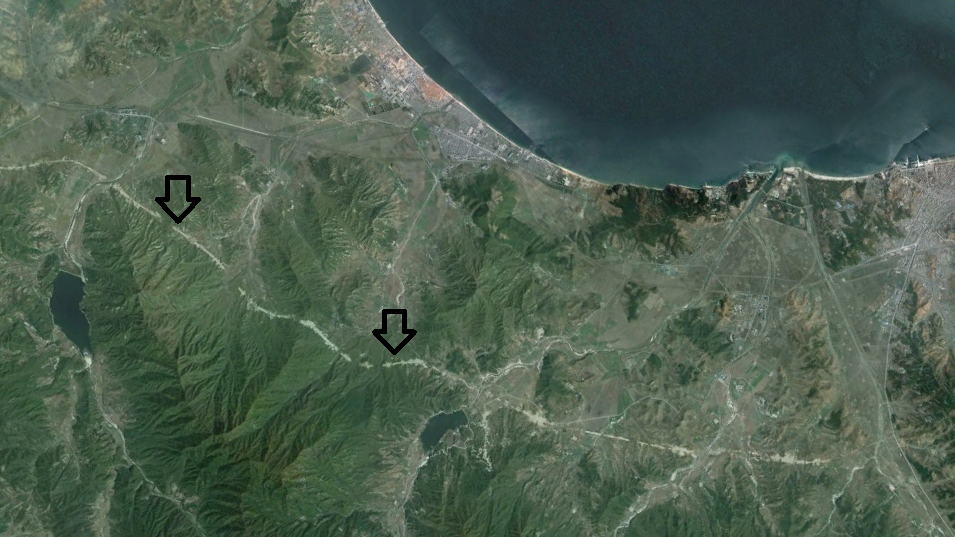 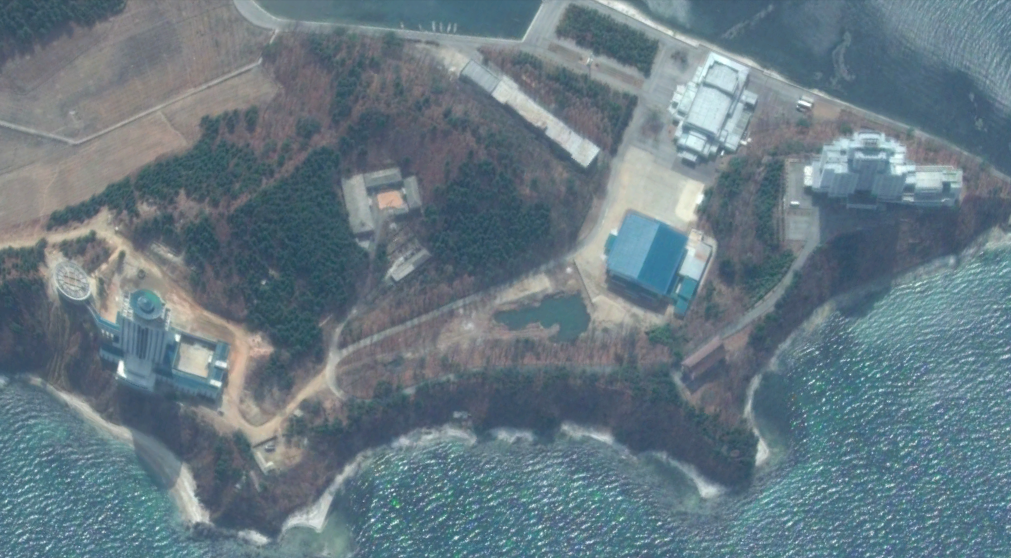 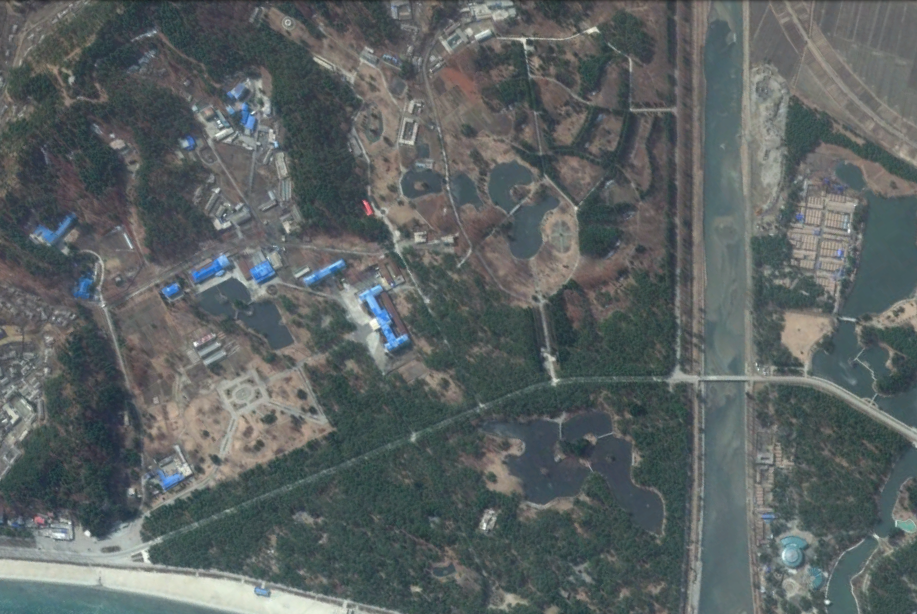 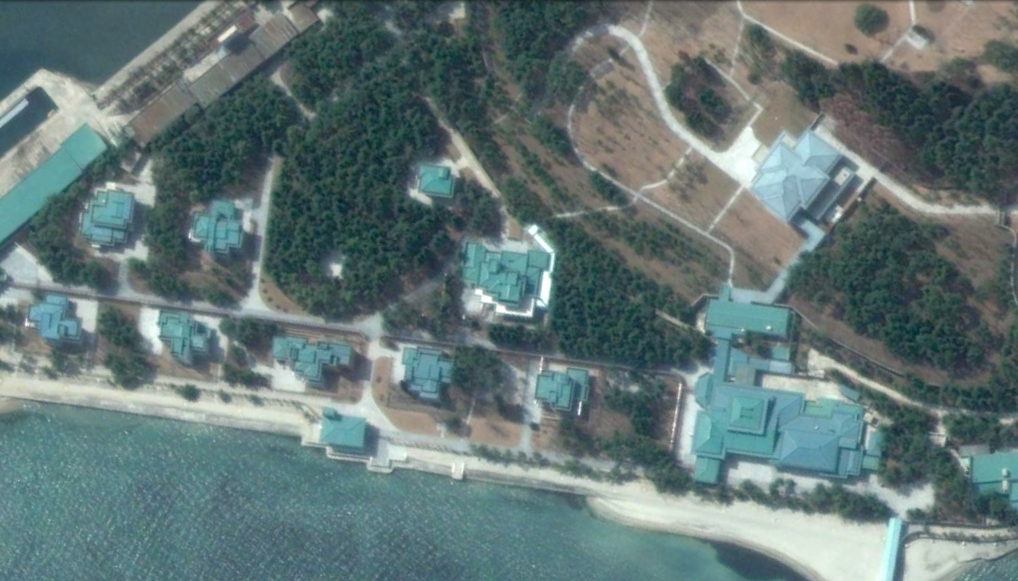 And finally, to the north-west, the New Yalu River Bridge. 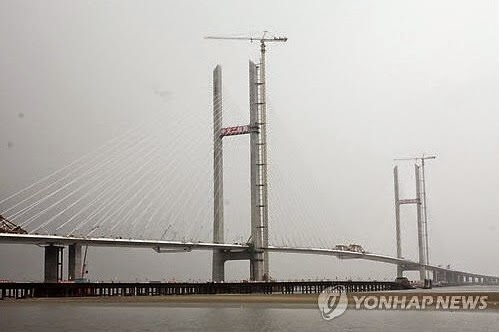 Construction began in 2010 with China providing the bulk of financing (roughly $360 million USD) and materials. The causes of the delay in completing and opening the bridge have been North Korea's failure to meet its financial obligations, rising tensions between China and the DPRK, the re-directing of materials provided by China (for the bridge) to other projects around North Korea (projects wholly unrelated to the bridge), and the other usual mismanagement and glacial bureaucratic speed with which North Korea has become synonymous.

Whenever the bridge does open, it has the potential of greatly boosting trade and providing the country's economy with a much-needed infusion. Whether or not the bridge will be allowed to fulfill its expectations is another matter.