News on the Nuclear Situation

According to an unclassified section of a report released by the US Defense Intelligence Agency (Dynamic Threat Assessment 8099: North Korea Nuclear Weapons Program):

"D.I.A. assesses with moderate confidence the North currently has nuclear weapons capable of delivery by ballistic missiles; however the reliability will be low.”

This definitely raises the stakes of the game. China has helped to funnel billions into Pyongyang (£4 billion yearly in official trade and £7.6 billion via black market activities) as well as provided them with military technology. And now, despite taking some actions against North Korea in response to UN sanctions, it would seem that the link between the two countries is anything but severed. 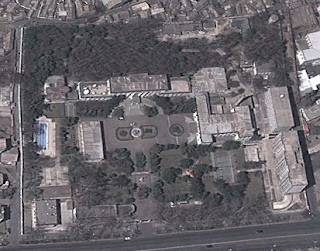 
Based on war preparations by Kim Jong-il, North Korea has stockpiled six months worth of fuel to support any war effort they may undertake. And while they do not expect help from China should they invade or attack another country, they do expect China would come to their aid should the US or South Korea attack the north. That being said, the technology needed to hit a mainland US city with a nuclear warhead is very advanced. The north hasn't been keen on acquiring modern missile technology from either Russia or China but rather seems intent on developing their own technology as required under the Juche (self reliance) policy. The problem isn't that they lack the ability to miniaturize a bomb, it's the ability to mount it (with confidence)  and have the guidance systems needed to reliably hit something that they lack. 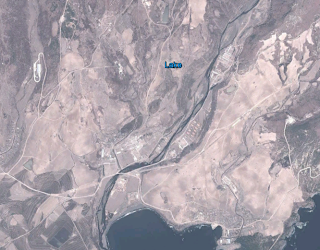 
Which leads me back to some statements I made in my previous post on the issue. Even though North Korea has thousands of tons of mineable uranium ore, they only have enough processed material to make 3-12 weapons (depending on who you ask). And while they have begun to restart the Yongbyon reactor, it could take a year or more for them to process enough fuel rods (they have 12,000 of them) to extract fissionable materials of the quality needed for a bomb. So what is a more likely threat - the threat of launching a missile at us and chance wasting the valuable materials should it fall into the sea, or the risk of them sending a miniaturized bomb in a shipping container? 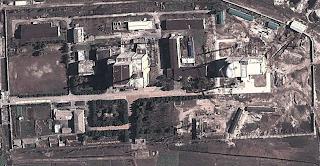 
North Korea runs one of the most successful smuggling programs around. They ship weapons parts to Iran, Syria, Burma  and Libya, plus drugs and counterfeit US currency to places like China and throughout Africa. Not to mention human trafficking. All of this to me says that if North Korea wanted to attack the US mainland with a bomb, they would most likely use unconventional means.