North Korea to the United States - You First 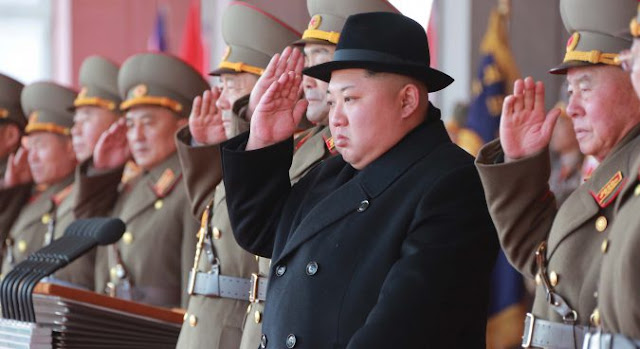 Any North Korea watcher worth their salt knows that North Korea and Western countries have a problem with definitions. What denuclearization means to one is quite different from what it means to the other. Despite having decades of experience with North Korea, successive US administrations appear to know that this difference exists but have refused to adjust their actions accordingly. Well, North Korea just made it impossible to ignore the reality of the situation.

This provides an all too clear meaning to the otherwise vague terms agreed to during the June Trump-Kim summit, and to the many other general agreements signed over the years.
When America talks about denuclearization, it means no nuclear or long-range ballistic technology for the North. It means no peaceful nuclear power capacity that could be converted to weapons use. It means North Korea pledging to never engage in preemptive attacks. From the perspective of the North (as reinforced by this latest announcement), denuclearization means the removal of the United States’ nuclear umbrella over not only South Korea, but Japan as well. It means an agreement by the United States to never launch a preemptive attack (nuclear or otherwise) against the DPRK. It means the United States drawing down its forces in South Korea and the removal of nuclear-capable bombers from the country (there are no nuclear weapons stationed in South Korea). And it means that the path toward denuclearization must be taken across the whole peninsula, jointly, and accompanied by sanctions relief as Pyongyang is loathe to take any action without some kind of reciprocal action by either (or both) South Korea and the US.

North Korea has shown that it prefers joint action over the years, but that it will quickly revert to bellicose language and even take military actions if they don’t feel like the other side is keeping its end of the deal. Continuing inter-Korean cooperation is evidence of this. At the same time, their language has shifted regarding the United States as the US has, in the northern mind, only given token concessions while North Korea has refrained from any nuclear or ballistic testing since November 2017. 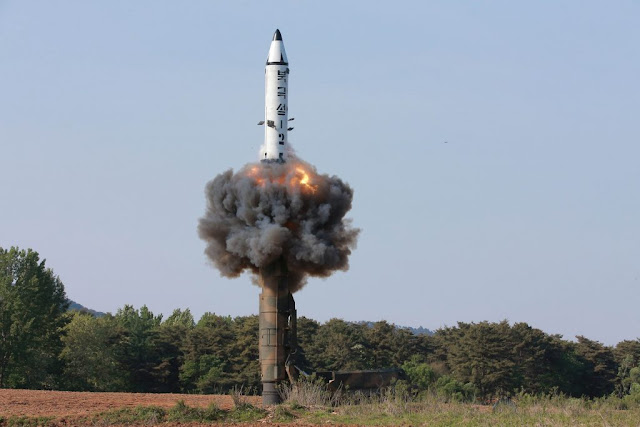 I feel it’s important to quickly discuss why nuclear weapons are so important to the DPRK and why the regime seems quite content to let their people starve while they spend billions of dollars trying to acquire these weapons. Korea as a whole has always been a “shrimp squeezed between two whales”. It has long had to stave off being the play thing of Japan and China, and since WWII, it has had to contend with Soviet/Russian and American influences. Kim Il Sung began North Korea’s nuclear ambitions practically from day one of liberation from Japan. It was spurred on after the devastation of the Korean War and has slowly become incorporated into the national psyche.

Nuclear weapons are seen as the final guarantor of the regime’s survival, as countries that gave up their nuclear ambitions have a history of falling to the United States (namely Gaddafi’s Libya and Saddam’s Iraq). Generations of North Koreans have grown up with government propaganda praising the importance of nuclear weapons, spurring them to take on greater hardships to enable their development. And the leadership has spent generations promising to deliver them and promising that achieving such a goal will also guarantee national economic strength and put and end to hardship. For the regime to relent and simply turn over everything after they have finally constructed dozens of functional warheads as well developed needed missile delivery systems would be seen as a betrayal of the people.

Kim Jong Un must be seen to get security assurances and to get the United States to step back before taking any concrete steps toward true disarmament. Otherwise, he risks losing everything and a stable rule is the only thing that matters to the country’s elite. That’s why it should come as no surprise to anyone who has observed the country for more than five minutes, that North Korea will continue the operation of hidden missile bases, continue the operation of nuclear facilities, and continue to develop and expand their conventional military forces until such time as real, highly detailed and specific agreements are signed. 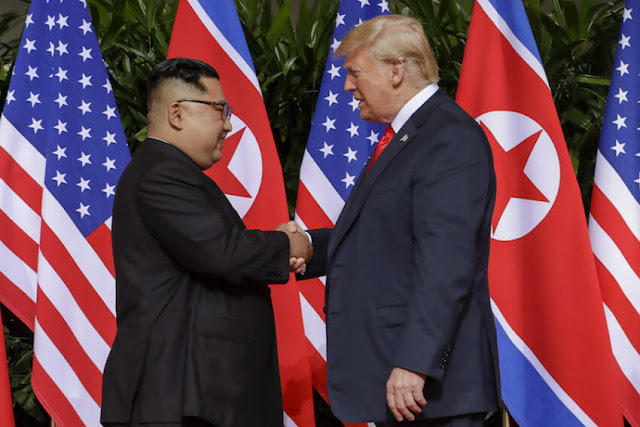 Getting full, verified, and permanent denuclearization up front is basically like trying to eat an elephant in one bite. As the moral implies, though, you can only accomplish a major goal if you take lots of small bites. The United States has been preoccupied with getting North Korea to comply entirely and immediately while ignoring the reality of the matter. Nuclear weapons to North Korea aren’t like some random weapons system the US may discard because it’s too costly or the technology fails. Nuclear weapons are intimately tied to the country’s identity and their belief that it ensures their survival. The decades-long game we have been playing has resulted in failure. They will never give up their weapons overnight and it’s time we came to understand this.

Achieving the goal of denuclearization is one that may take years of consistent work and countless small steps. Trust building measures are a must. Understanding that North Korea will likely deflect, obfuscate, and outright lie in the process must also be expected. However, it’s these small steps that will lead to ultimate success. We can’t underestimate the value of trust building measures or small steps. To quote the Bible, “despise not small beginnings” (Zechariah 4:10). Recent examples of these small beginnings, taken by both Koreas, is evidence that they can deescalate, defer further testing and cross-border attacks, and accomplish the dismantling of a portion of the DMZ. In other words, from North Korea’s view, it’s up to the United States to make bold concessions for every bold concession they demand from North Korea, otherwise, we're all just wasting our time.

As I said, reaching the full goal may take years. In fact, it may take an entire generation. New ways of thinking and having the willingness to act outside of the tried and failed current box of tricks will take time to permeate leadership and bureaucracies. The question is will we create an environment that gives us the time needed, or will we continue shouting at each other until someone makes a very big, very bad mistake?